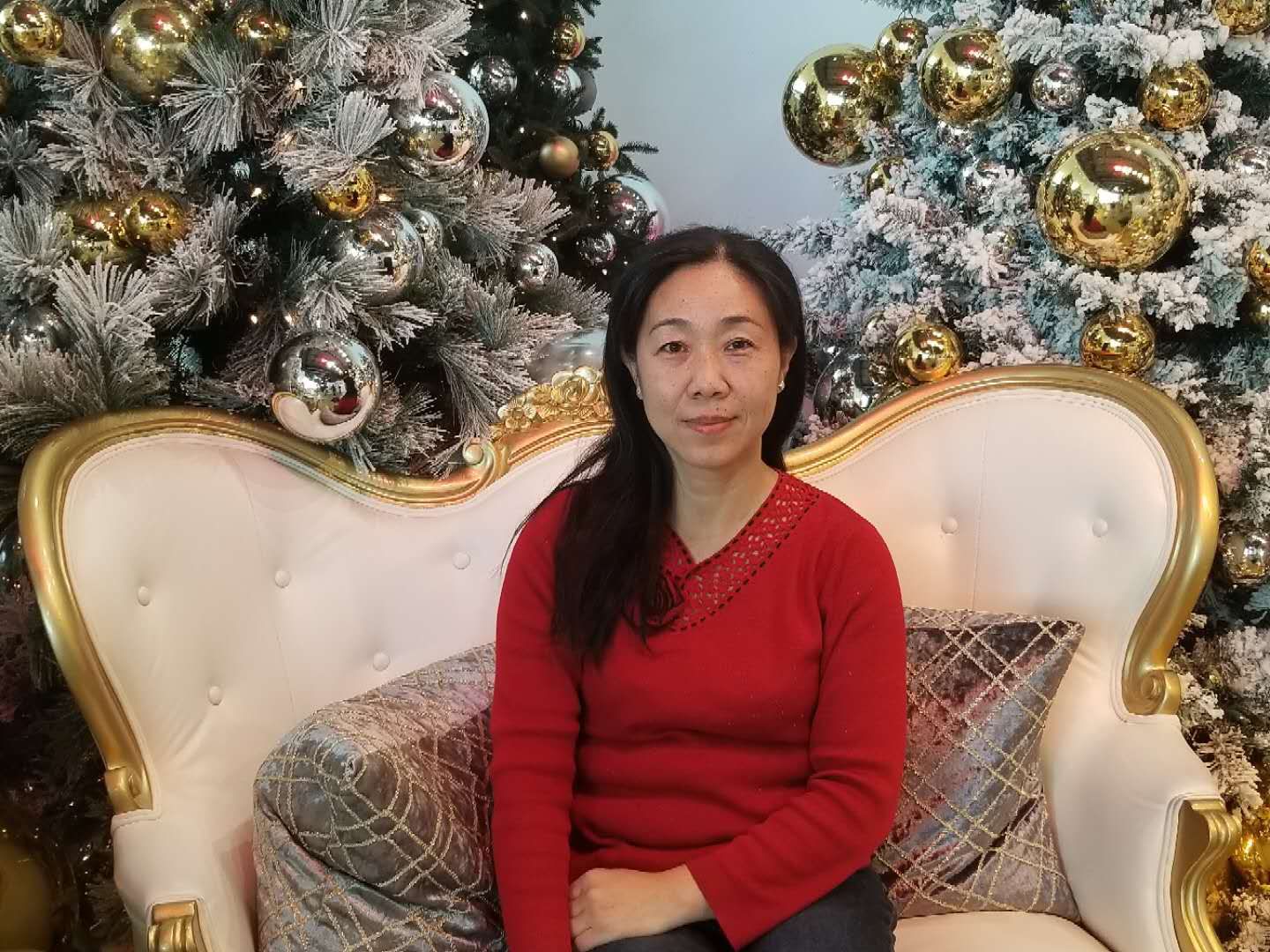 Holly was born in a Chinese Medical family. Both her grandfather and parents are well respected TCM doctors. They personally managed and operated their own clinic throughout the span of their careers. Under their influence and medical guidance, Holly began to learn and practice medical activities since she was a young girl.

Holly entered the China medical university when she was eighteen. After studying clinical medicine for 5 years, Holly began working as a teacher in the Pathophysiology department for the China medical university. In 1996, Holly entered the Beijing union Medical university to pursue her studies in Pediatrics where she majored in pediatric asthma. Years later, Holly worked on preventative and cures for childhood asthma in the Children’s asthma Center of Capital Pediatric institute. Holly finalized her education by studying as a postdoctoral researcher on cancer and vascular Calcification from 2008 to 2010 at the South Florida and Alabama University in Birmingham.

When Holly arrived in Canada, she decided to continue her practices here and began working as a licensed Acupuncturist in Ontario starting in 2012. Despite her busy schedules, Holly still finds time to continue her education by participating in TCM seminars across Canada. Holly occasionally travels back to China to visit famous hospitals to learn under master practitioners.

Holly has a plethora of experience in acupuncture and has helped many patients with anxiety, depressions, digestive disorders, gynecological diseases, pain disorders, sport injuries, facial paralysis and much more. Holly emphasizes on using a combination of treatment methods in addition to traditional acupuncture to provide the most complete treatment solution for her patients. Holly often uses methods such as ear pints, moxibustion, cupping, Guasha, and electrical acupuncture in addition to traditional acupuncture to aid the body’s healing process and improving the body’s own preventative measures.