Asthma is characterized by wheezing attacks with shortness of breath which are usually worse at night.

This illness is caused by cramp in the bronchus, resulting in great difficulty breathing. Asthma is easily affected by sudden changes in weather, such as temperature and humidity fluctuations. The condition comes on very suddenly, usually in the evening. The patient has difficulty breathing, pants, and cannot sleep lying down, preferring to sit with his or her head resting down in front. The pulse is narrow, fast, and small. When the asthmatic attack is approaching, the patient sweats a great deal. It is only during the periods of an attack of asthma that the patient shows the above symptoms. In the intervening periods, the patient is normal. 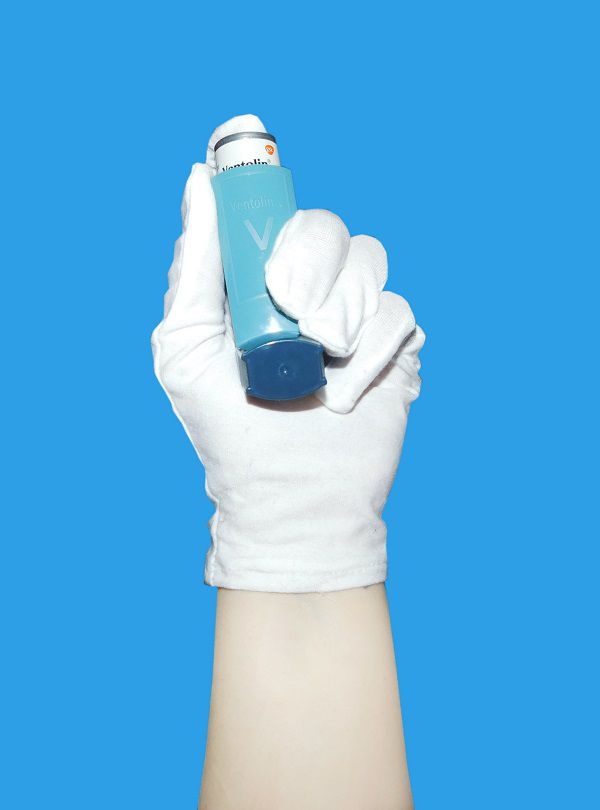