Diabetes is a condition characterized by polyuria, polydipsia and polyphagia. In many patients the urine also has a high level of sugar. In chronic cases, the patients usually manifest emaciation (Xiao in Chinese) and thirst (Ke in Chinese). Hence, Xiao-Ke is the Chinese medicine terminology for diabetes. However, any other illnesses manifesting thirst and emaciation can be called Xiao-Ke as well. Diabetes is commonly classified into three types according to the Chinese medicine theories: upper, middle and lower. Upper diabetes involves the upper-jiao, and is marked by thirst and polydipsia. Middle diabetes involves the middle-jiao, and is marked by hunger and polyphagia. Lower diabetes involves the lower-jiao, and is marked by thirst and polyuria with turbid urine. (Note: what is commonly called “diabetes” is, strictly speaking, “diabetes mellitus”, that is, “sweet diabetes”. Diabetes mellitus is often also known as “sugar diabetes”.)

For most patients, the characteristic “three excesses” make the diagnosis straightforward. Sometimes, however, these symptoms are not prominent and are overshadowed by complications such as cataract and night blindness, carbuncles or furuncles, limb coldness, pain and numbness, angina pectoris or stroke, or edema. In such cases, it is important to inquire carefully into the patient’s urinary, drinking and eating patterns.

Certain symptoms indicate that the illness is very severe. These include facial flushing, headache, agitation, nausea or vomiting, sunken eyes, dry lips with red tongue, hyperpnea and coma. These symptoms usually indicate that Yang and body fluids have been severely depleted, so that the deficient Yang floats to the exterior, and Phlegm and Fire have obscured the upper orifices. 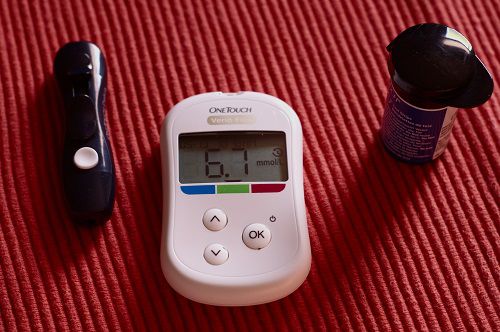